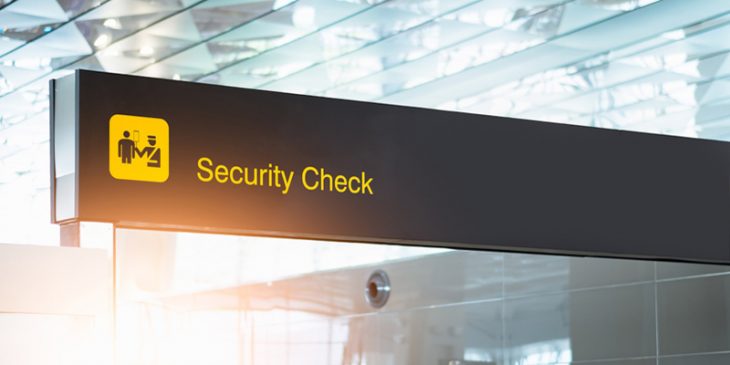 Increasing security screening for all incoming flights to the United States including for American citizens will possibly cause longer delays in 2018. It could also mean Foreign travelers possibly facing security interviews from airline employees. Both American air carriers and global airlines must comply, affecting all the 2,100 flights from around the world entering the U.S. on any given day. 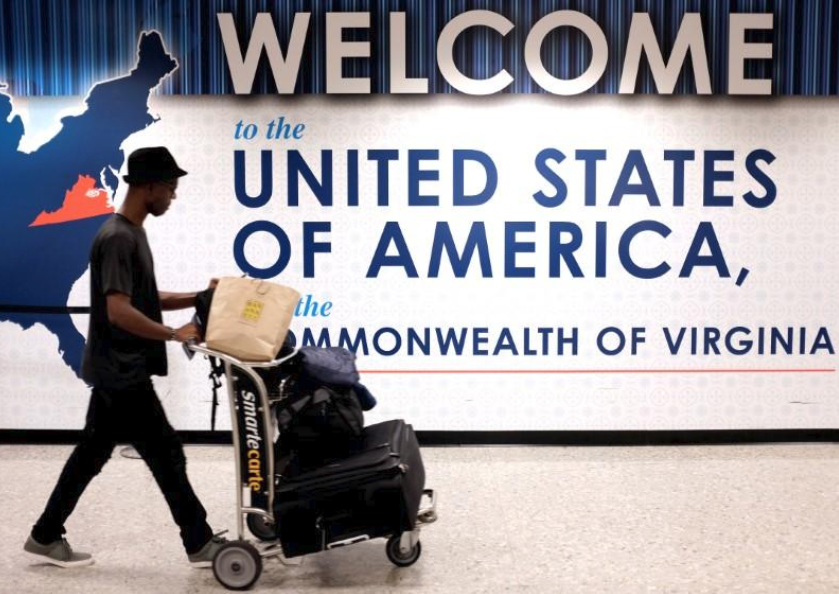 Just recently, NFL Wide Receiver Trevor Davis from the Green Bay Packers was arrested for making bomb joke at Los Angeles airport. Davis and a female companion were checking in at the Hawaiian Airlines ticket counter Sunday morning when the ticket agent asked them if they had a list of unapproved items like aerosols, knives or explosives — a standard procedure before checking in to a flight.

Davis then turned to the companion and, according to Pedregon, made “a statement in the area of, ‘Yeah, did you pack the explosives?'”

He was clearly joking, but that’s not a good time to make a joke.

Airport police were alerted of his comments, and he was subsequently arrested on a misdemeanor charge of making a bomb threat. Davis was then booked into a Los Angeles jail shortly after noon Sunday and released within the hour on $15,000 bail, according to online inmate records.

Things are extremely tense these days in the USA, and we remind everyone flying home from a trip to be cautious to what you say at customs and to expect long waits. This can be difficult with small children, but you should try to do your best throughout the days of traveling ahead.

Adam Lewis is a freelancer that loves to travel. His dream is to open up his own coffee shop in Mexico. Adam has just moved to Vancouver Canada, loves it and think he has finally found a place he can call home. Adam just got a German Shepherd puppy named Freddy.